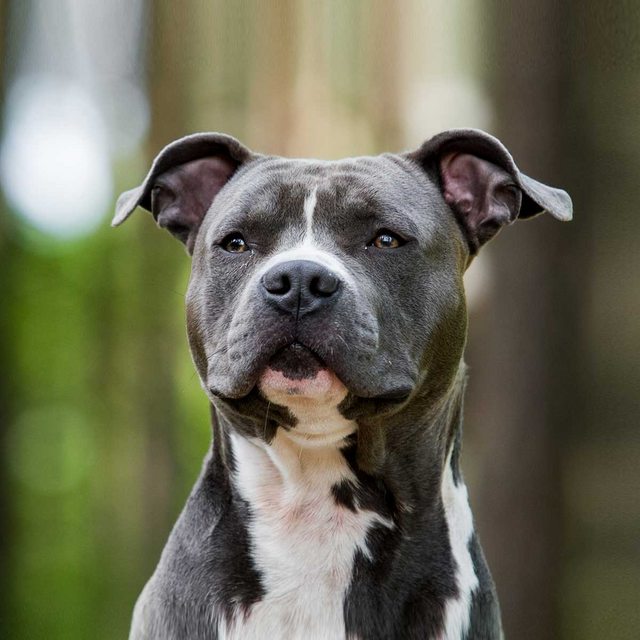 Would you be able to survive a wild dog attack on you because of your fitness?
This lady let a dog loose and it injured 12 people before cops could put it down.
https://globalnews.ca/news/9370428/hamilton-woman-charges-letting-dog-loose-in-bar/