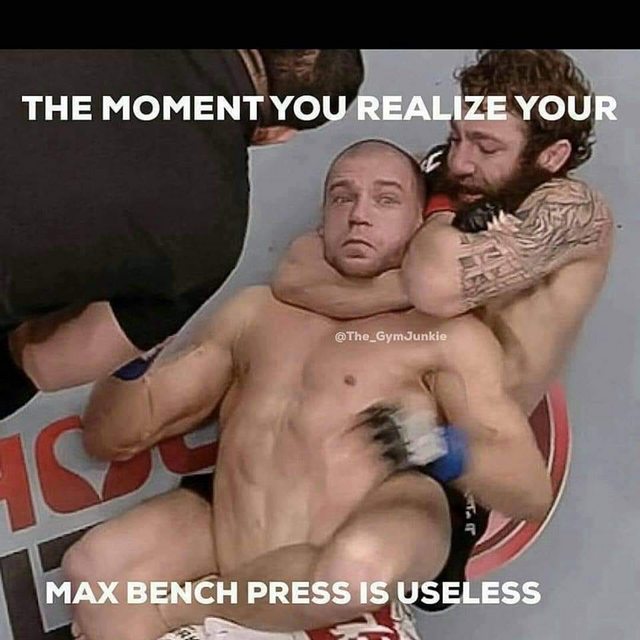 You do train martial arts, right?
Youre strength is useless if you dont. You are wasting your time.