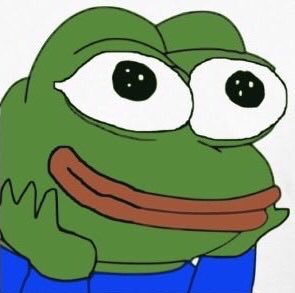 If you're in your late 20s or early 30s, you'll remember this. About 10 years ago there was basically like two camps - the roidshitter broscience-tier bodybuilding people with advice straight out of a 2005 muscular development mag, & the SS tards who hated isolation lifts & wanted to 3X5 their way into bloated frogs & would tell any young man who wants to lift weights to get a bit bigger & look better to do the same. There was a very real pressure online, particularly on bb.com, to fall into one of the camps, & even for a young guy who's mostly interested in building muscle, it was easy to be tricked into SS style programming under the promise that it's better for strength so it will be better for size too, since they're apparently the same thing. Or you could go the other way & do set after set, 5X15 nowhere near failure, just pumping

Now both people pushing weider magazine-tier routines with 5 exercises for a single muscle 1X a week, & people pushing 1-5 rep compound only routines for size & general strength not specific to 1 rep while bulking from 20 to 30% bodyfat, are both not taken particularly seriously, & the window for what constitutes productive training & eating has moved to a better place for non-drug using recreational lifters.

Basically what most of us should have been doing the whole time is taking some things from each camp, but basically following like 75% of what the 2010 bodybuilding group said to do while following a couple of principles found more in the SS camp. That's literally it.

If I got chucked in a time machine to visit my 18 year old self but only to talk about lifting & I only had 10 seconds, I'd say, 'Do what the typical bodybuilders say but halve the sets, frequency like1.5X a week instead of 1X a week, do as many as you can on most sets'