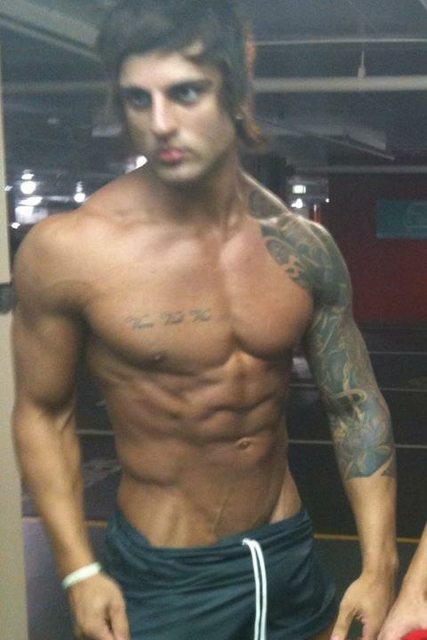 Zyzz death anniversary, no posts about it in the catalog.
What the fuck happened to this place ?