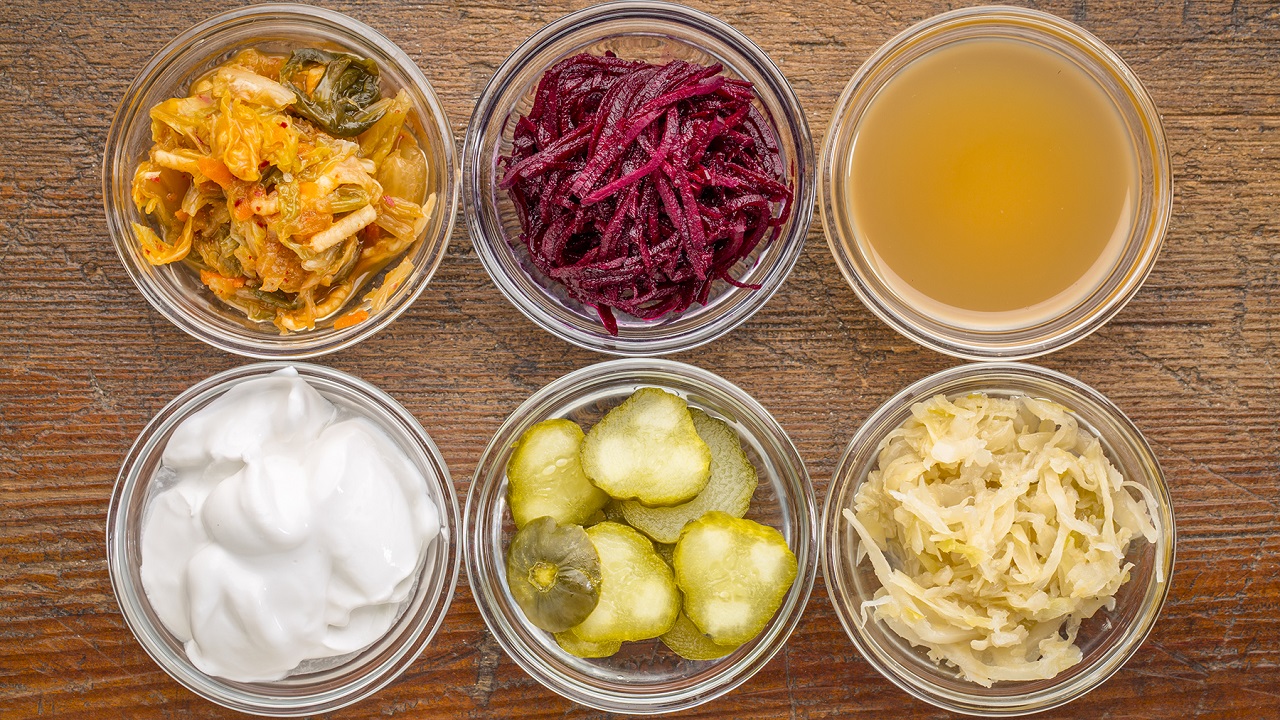 Though the term “probiotic” was coined in 1965, people started to learn about them as far back as the beginning of the 20th century. It all started when a Russian scientist noticed that certain populations of Bulgarians who ingested large amounts of fermented milk lived an extremely long time.

It turned out that fermented milk (yogurt) contains lots of bacteria that are very good for you. So good for you, in fact, that some experts claim that taking probiotics can dramatically reduce the effects of aging.

They are the “good” bacteria that live naturally in your gut. Potentially “bad” bacteria reside there as well, and your good health relies in part upon the balance of “good” and “bad” bacteria.

Probiotics stimulate digestion, help your body fight against infections, and boost your immune system. They can restore the digestive activity that can be temporarily destroyed by taking antibiotics.

There are foods that contain probiotics, such as sauerkraut, miso, yogurt, kim chee (a Korean dish made of fermented, seasoned vegetables), kefir (a fermented milk drink) and kvass (a Russian drink distilled from barley or rye). But getting probiotics from food may not be enough, according to some.

Probiotic supplements can be purchased in pill, capsule, or powder form. One of the most common probiotic supplements, one that you’ve probably heard of: Acidophilus. Since they contain active, live cultures, they should be refrigerated.

Probiotics come in different strengths. When I bought some recently in my local health food store, the woman who works there recommended I take the weaker one, since I wanted it as a digestive aid. She said that people who have been on a lengthy regimen of antibiotics for Lyme Disease should take a stronger dose.

Probiotics may be beneficial for a variety of health issues. Recent research in Australia showed that athletes who took probiotics had less severe flu and cold symptoms than those who didn’t take probiotics. If you’re thinking of taking probiotics as a preventative measure during flu and cold season, though, you might want to consider a year-round regimen. Some studies have shown that once you stop taking probiotics, you shortly thereafter lose the benefits you had received by taking them.

Though scientific studies are ongoing, some of the health issues that may potentially benefit by taking probiotics include:

Please note: Do not take probiotic supplements if you have or are at risk of having pancreatitis. Researchers have found it can be detrimental to your health.

Lynn Behrendt is a writer, poet and sculptor of steel. She lives in New York’s Hudson Valley with her husband and two sons.