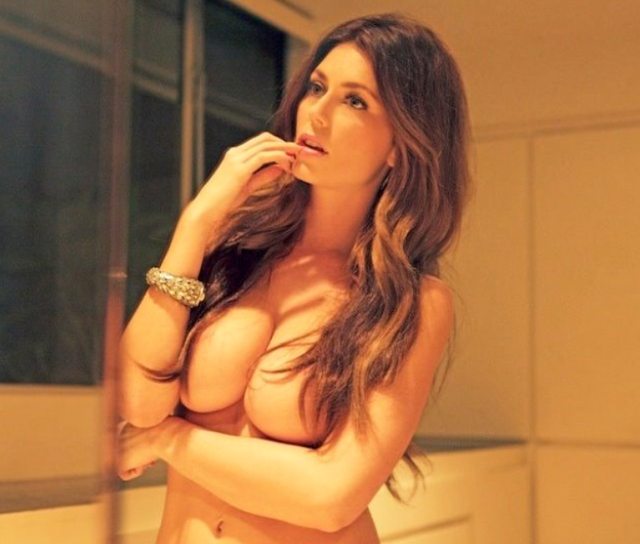 Hello fellow cutting anons, ITT we discuss ways to deal with hunger. The cutting system I use is pretty simple. Intermittent fasting + calorie restriction. I skip breakfast (usually easy) and try to have a late lunch + light dinner. My biggest point of failure is the immense hunger I feel sometimes at night when I'm trying to go to sleep. During the day I can smash endless cups of coffee but for obvious reasons I avoid that at night. My plan is to get some metamucil in the next few days and try that instead. It's a fibre drink that theoretically should make you feel full but without adding many extra calories. Has anyone here tried anything like that? Or otherwise got tips?