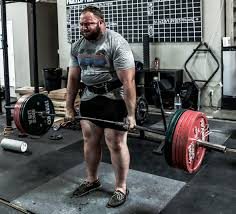 At what point did you grow out of this pointless ego lift?