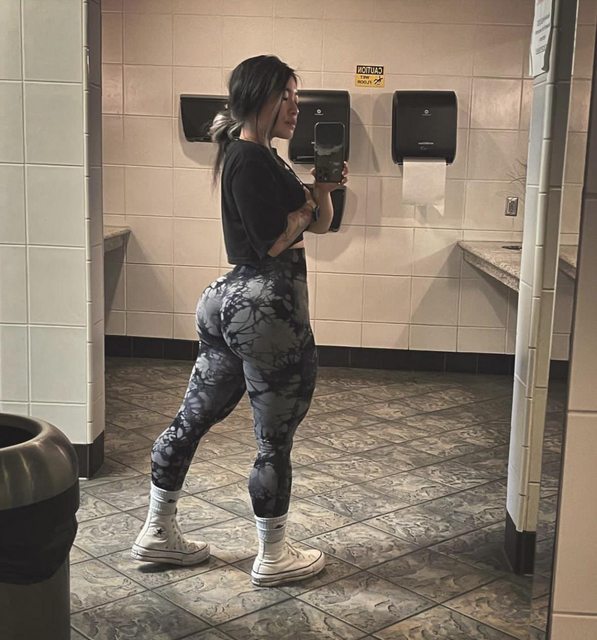 What is so special about the American diet that even the Asians living in America have gigantic muscles like picrel? Is it true that the government puts hormones in the water?