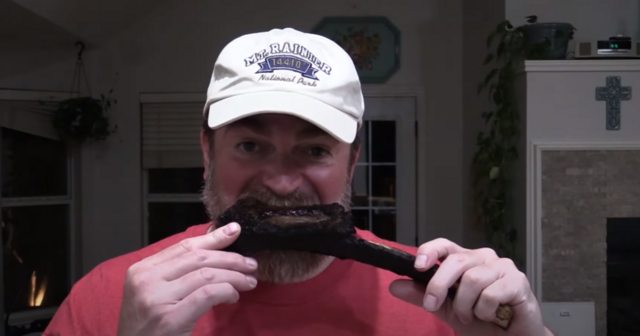 Christian meat eating BBQ animal abusing freaks is the reason why america is so fat. America has so much death from heart disease and obesity because of these retards making it socially acceptable to eat meat so people in america can feel good about their bad habits.

The fattest states in america also consume the most meat including texas which is the in the top 10 as well as the rest of the south with southern cooking which is basically just a macro of 80% meat and fat. Literally go on youtube and you look at any person who cooks and eats meat regularly on a daily basis. 90% of them are FAT and OBESE and I'm not talking about food vloggers that eat probably a whole grain vegetable diet off camera. Funnily enough the thinnest states in america, Colorado and California are both centered around whole grains and vegetables with a little bit of lean protein and or fish which is really popular with sushi in California. Meat eaters are destroying america.