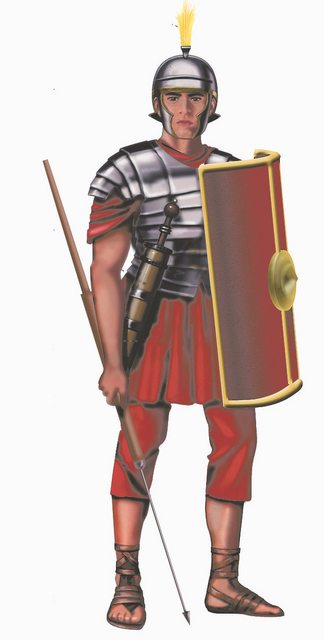 >deadlifts? ATG squats? Powerlifting?
>By Jupiter, I don't know if that's useful son. Calisthenics on the other hand... come, we must run 10km uphill in full armor.
>you do train cardio, right?
What would you reply?