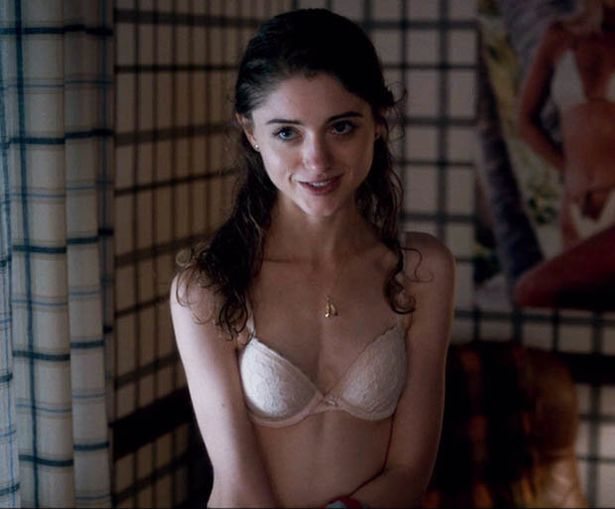 My girlfriend goes to the gym with me all the time but the only problem is she’s anorexic. How do I help her get some mass?