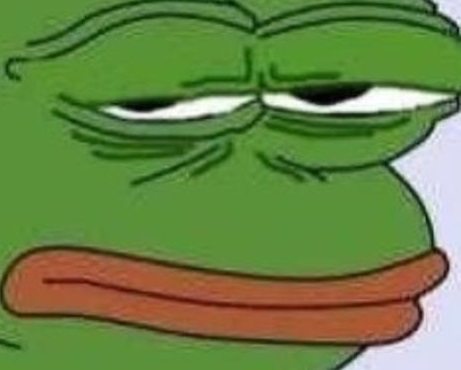 Give me three good reasons why I should endure this pathetic life of mine for another 50-60 years.