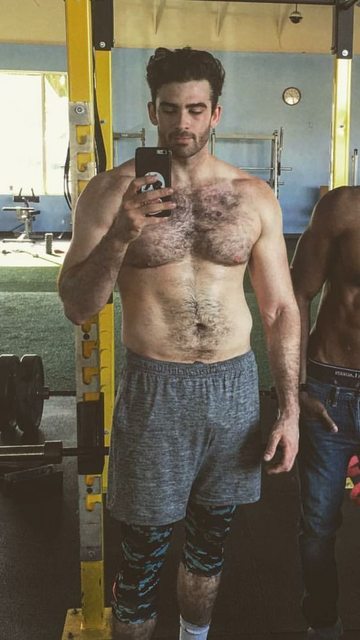 He put on a lot of mass quickly.
Also got back/shoulder acne.