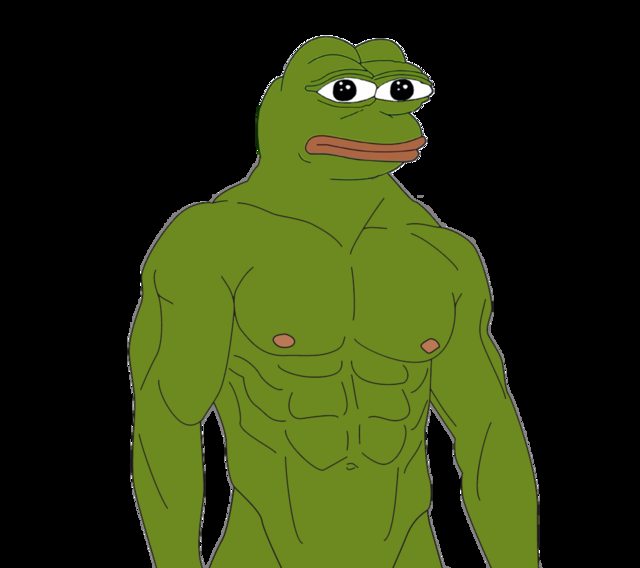 how did ancient people manage to build such aesthetic bodies
they didn't know anything about this shit ( bf - meals - gyms - roids ...etc