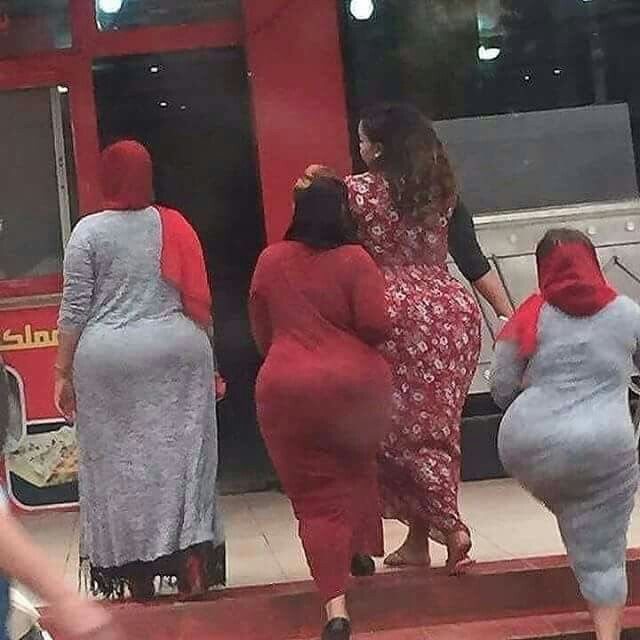 How did Arab countries get so insanely fat? They're even fatter than Anglo and Hispanic countries now.