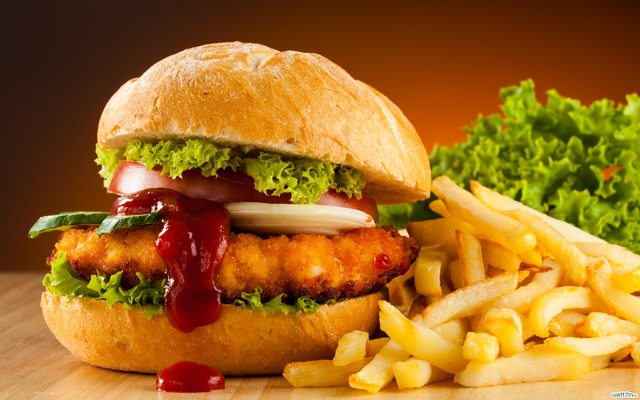 how much protein can my body consume and use for building muscle in a single meal? I know the 20g myth is bullshit, but sometimes I see like 40g and other times I see 300g