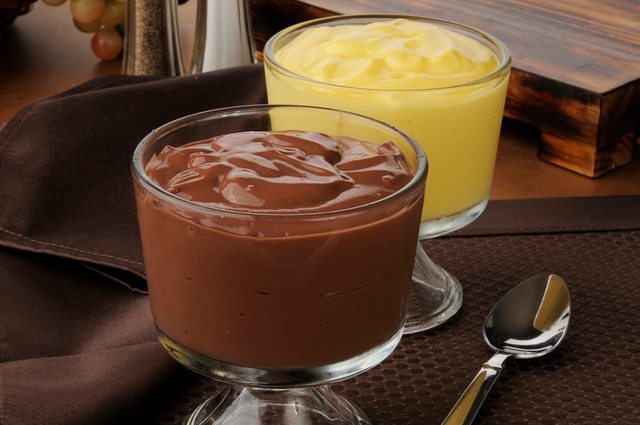 this Christmas I was with my family (as always) and my aunt offered us all some pudding she made earlier, I politely refused saying I was cutting and coulnd't eat it

My aunt kept insisting but I didn't budge, she accepted. During the entire meeting she kept begging me to try and kept making snarky comments to me (at least 3 times in different moments) until I had enough and told her "I don't want to eat your stupid pudding" and she started fake crying, and even though most people in my family saw her edging me on they still took her side and the day after it my dad messaged me saying I shouldn't go to our family christmas anymore (even though they're still going?)

I thought it was just something in the heat of the moment but it's already 6th of jan and they still don't want me going to christmas anymore until I apologize (which I won't, my aunt knew I coulnd't eat it and kept making fun of me)

how can I reverse this mess? anyone has had similar experiences?