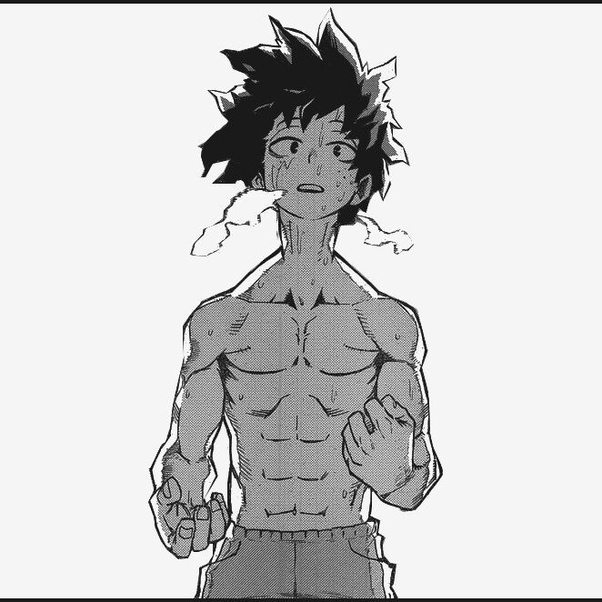 I think if I did get to 130 I'd have a 6pack and be so lean she'd have to respect my muscle definition regardless if I weigh less than her. What does IST think?