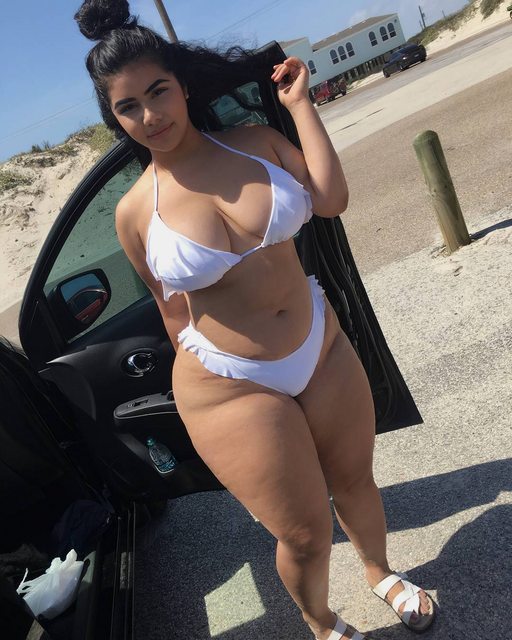 I'm going to start Invisalign in a couple months and fix my teeth. Have any of you guys done that before? Any tips? Will it be harder to eat and reach my calorie and protein goals with them?