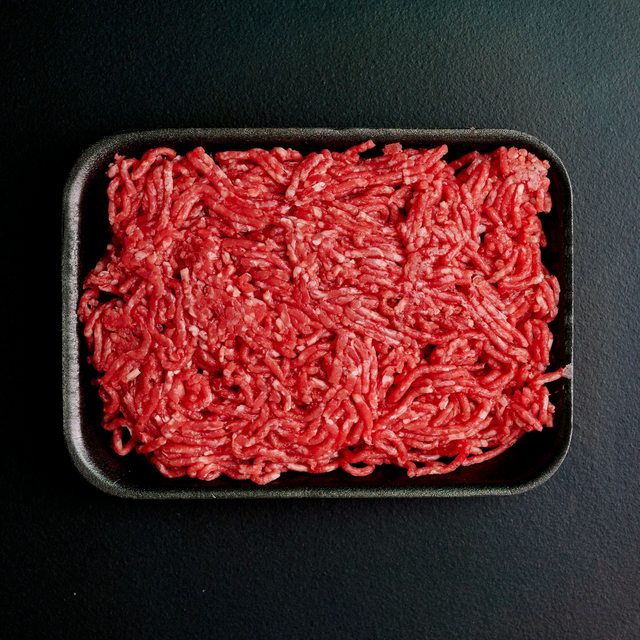 Is cooking your meat a meme? Cooking destroys some of the nutrition and I've been undercooking my beef mince more and more with no issues. How did we all get psyopped into thinking it's unsafe?