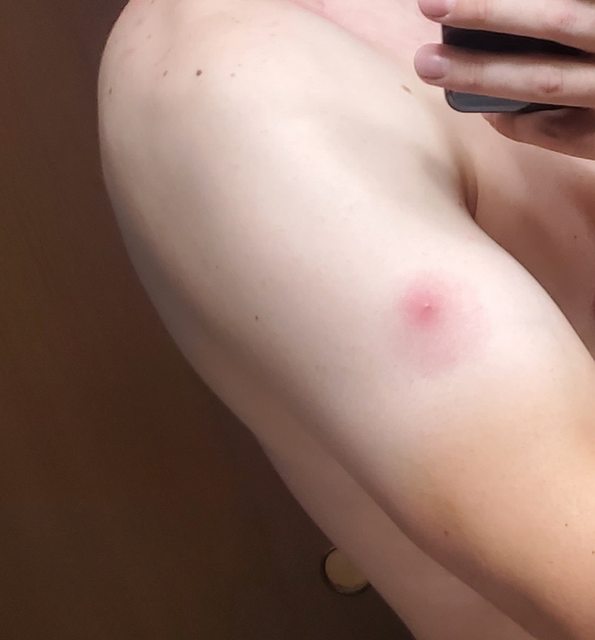 Fuck you infected gays running around everywhere. I just had to go to the Dr and get antibiotics. Dr was fit too, and told me it happened to him on the legs before after going to the gym. He said he only wears long sweatpants and sweatshirt now when working out because all the dirty infected motherfuckers out there. You just know they are roidchuds.