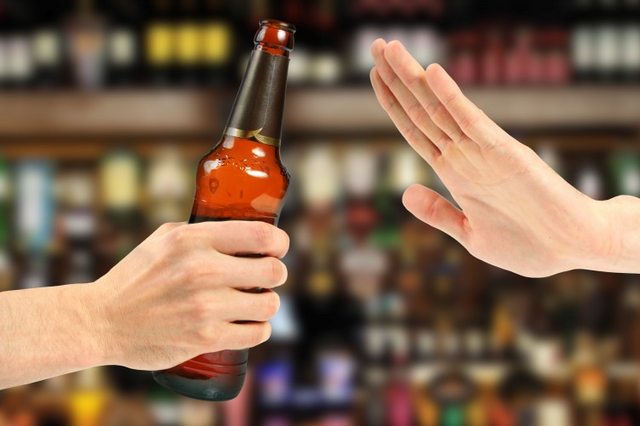 >thanks but I don't drink
Why is this so impossibly difficult, especially if you are in college?