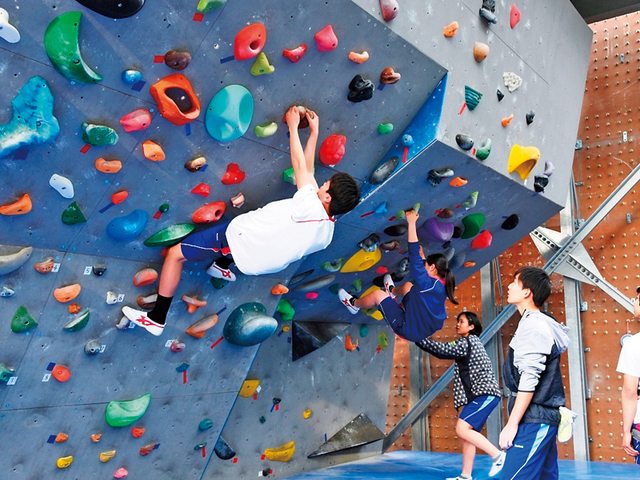 there is a boulder hall near me and i plan to go there regulary. anybody here have experience with it? i guess it's a good training for gripstrenght and general upperbody strenght, or is it more like cardio? how do i integrate this into my liftingplan?
is it a good place to meet fit women, since no fatfuck would go climbing?