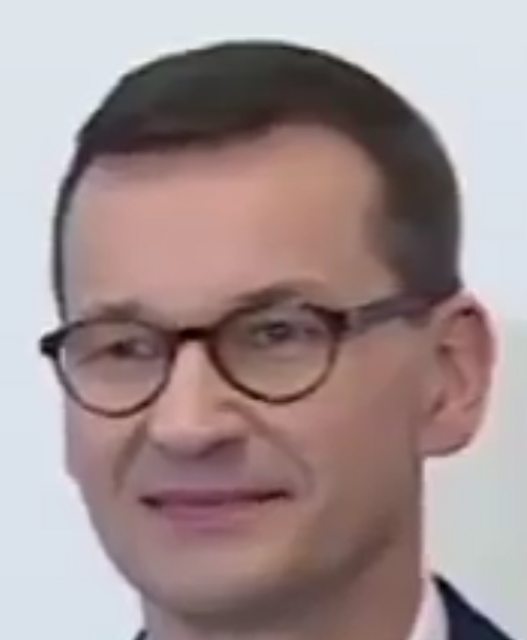 What is the reliable source of dietary information? Been currently reading Greger's "How not to die", but I don't like the way in which he built he's book around not being a fat slob (cmon I already have it figured out) and they way in which he states the research. Mayby there is a shortage of good research on the subject, but some of the research he cites involve aspects that make results of them pointless to read out as he does. Let me give an example, not the real one, I can't recall it with 100% detail
>group A eats some kind of fruit
>group B does not
>group A turns out to be healthier
And, I mean unless these people are eating exactly the same diet but some kind of apple/banana, the result of this are worthless. The research he cites are often done on populations and habits from the past, so wouldn't it make sense for a population that generally eats more fruit to also have a healthier BMI, more activity, be generally more ditetary conciouss? Not to say that probably richer and also less stressed. I feel like whole medical dietary science is like throwing a rock into some kind of mixture and trying to judge whether it's water or gasoline but the mixture is far more complex and such a brute test does nothing.