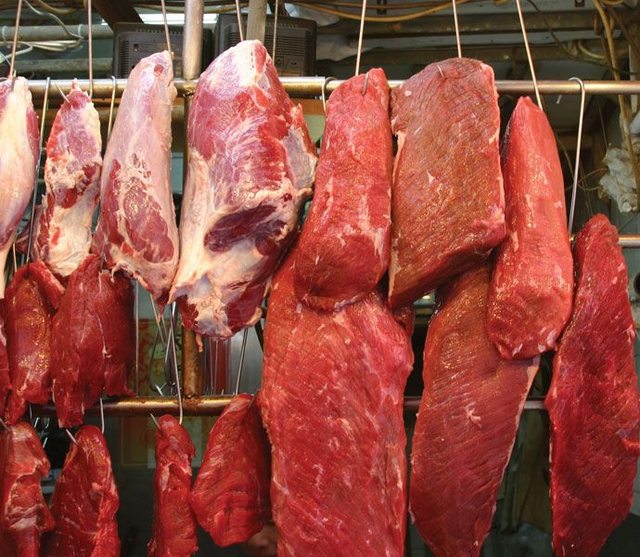 What's /fits/ opinion on the carnivore diet?
I gained 40 pounds this year and have been having stomach issues so I decided to try it out.
It's been a week and I feel great and have lost 10 pounds already.