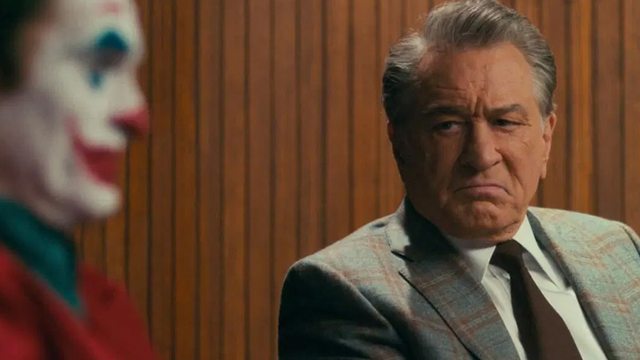 Why are so many anons here offended by the fact that seed oils and refined sugar are bad for you? why do they want to cling onto these health destroyers?