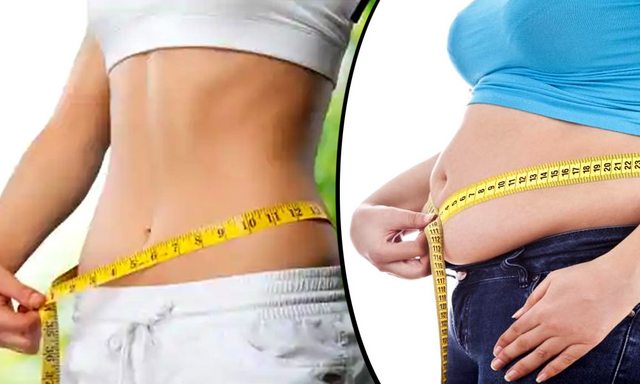 Literally, most of them will struggle with the most ridiculous diets, in some cases for literally YEARS and get no results