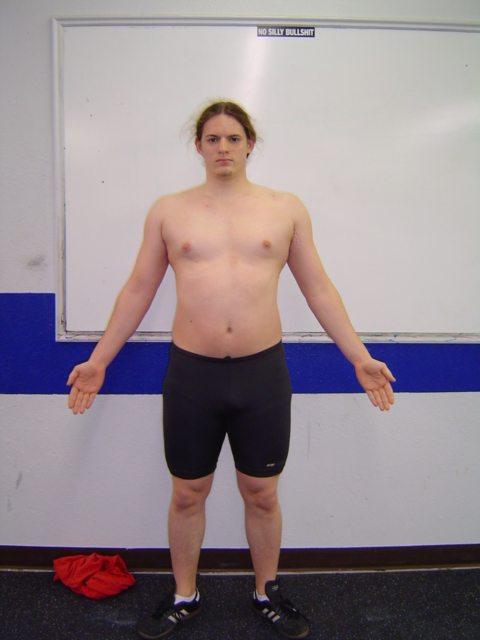 I allowed myself to fall into the trap of the whole “eat big to get big” dogma, whilst doing a pathetically low volume of lifting such as that found in 3×5 programs, I do feel that others (especially very young guys who don’t know any lifters IRL) will continue to get suckered into GOMAD whilst doing routines that last no longer than 20-25 minutes and just make them hate what they see in the mirror.

I know I did. I was fat, injured, still had skinny arms and didn’t lift again for years until more recent times.

Not to mention, those routines just aren’t fun. They’re billed as “simple” but most of them have some elaborate deload process built in once you plateau that you’d never remember unless you did nothing but read that program day and night.

I wouldn’t blame the likes of Mark Rippetoe for this trend (he has made numerous clarifications, and has never presented himself as other than a strength coach) but rather the army of dedicated SSers that present the program as the answer to all problems and denigrate anyone doing things differently with endless pejoratives and e-statting.

I’ve never known or met anyone IRL who has looked well built and lean who built themselves up using a low volume, low rep, CNS wrecker of a routine.