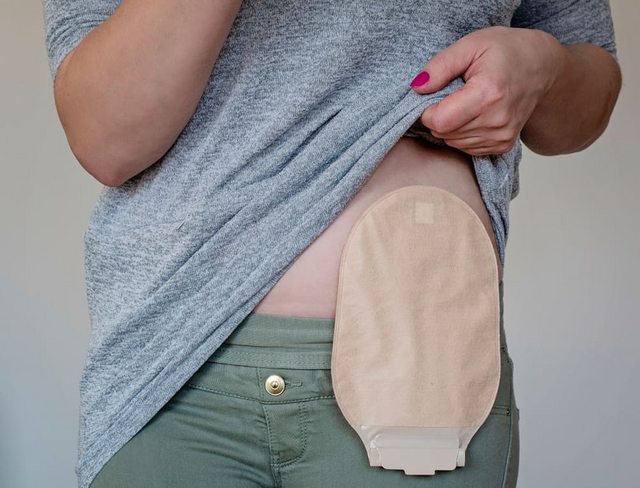 anyone here had a colostomy? i might have to get my large intestine removed, and im wondering what kind of life changes you guys have had to deal with. im mostly wondering if i will have to permanently change my diet, or what happens when you remove part of your gut microbiome