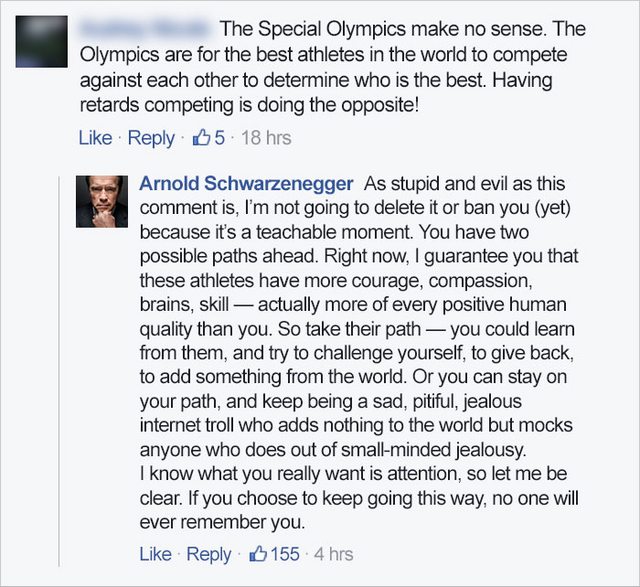 Are you a good person /fit?

I've noticed that the most jacked people in my gyms are the most calm and non judgemental. Why is this? But the ones in the middle, meaning like people who recently got big are the ones who try to intimidate and usually act like shit outside and inside the gym.

Are you trying to become a better person as well? If so what do you do? do you
>Go to the homeless shelter
>Donating blood
>Attending church
>Being kind to people

I'm guessing you're not though