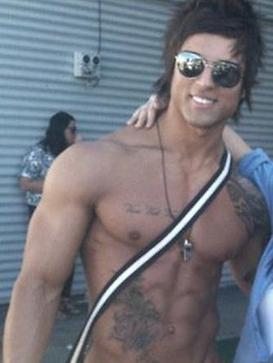 >dead at 22
How could he have died at such a young age? Nobody ever gave a clear answer as to what exactly caused it either. Was it a drug overdose or what?