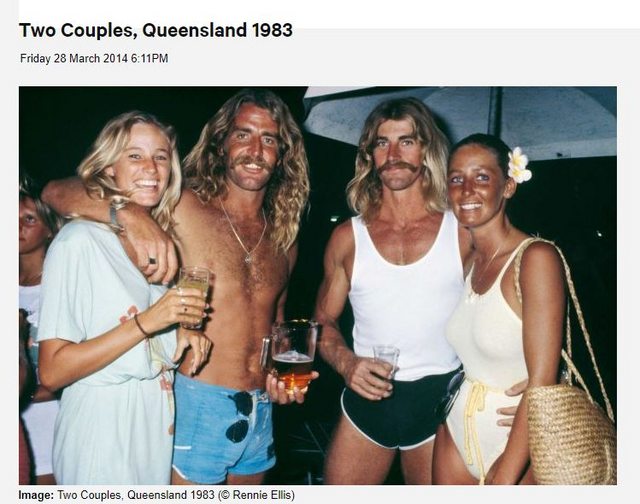 Do you think previous generations had more testosterone than current ones?