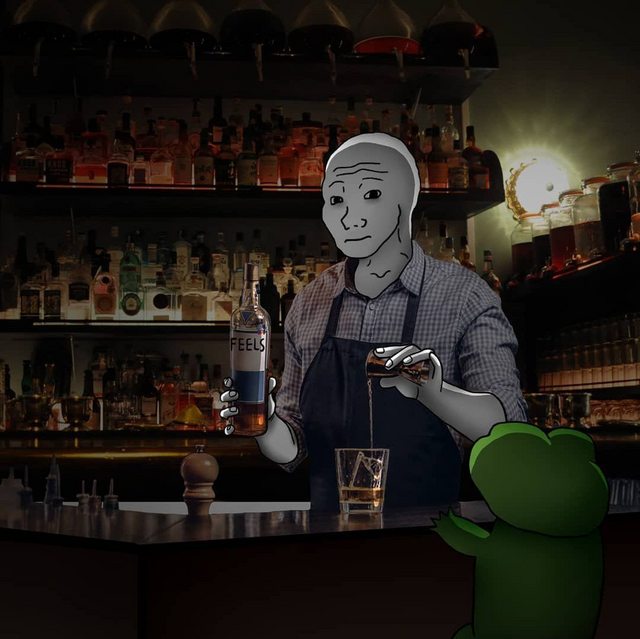 End of the week is approaching, Anon. Sit down, grab a drink. What's on your mind?