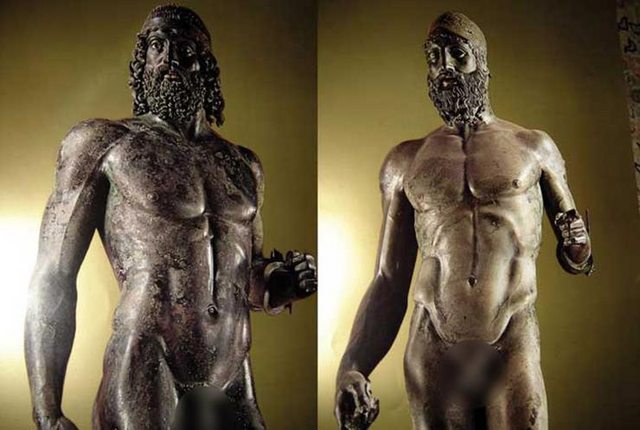 How is it that the ancients, who were most likely NOT consuming 250 grams of protein a day, and no access to advanced gym equipment, were able to achieve these physiques?