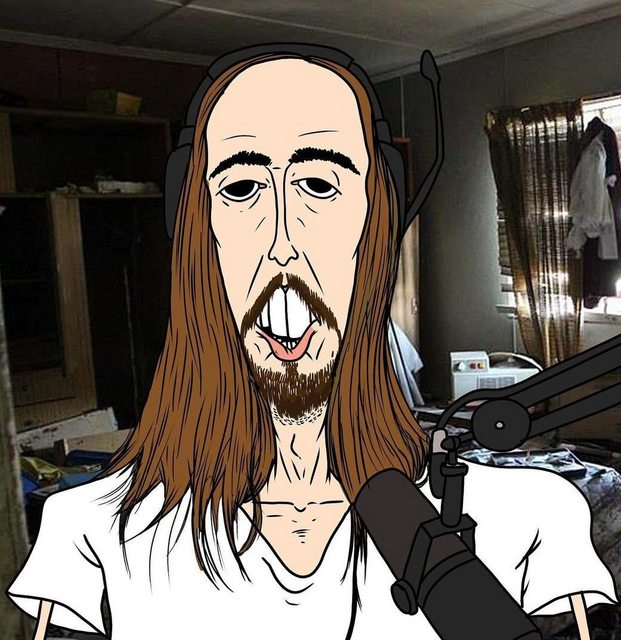 How weak are people who are completely sedentary? No physical jobs or anything.