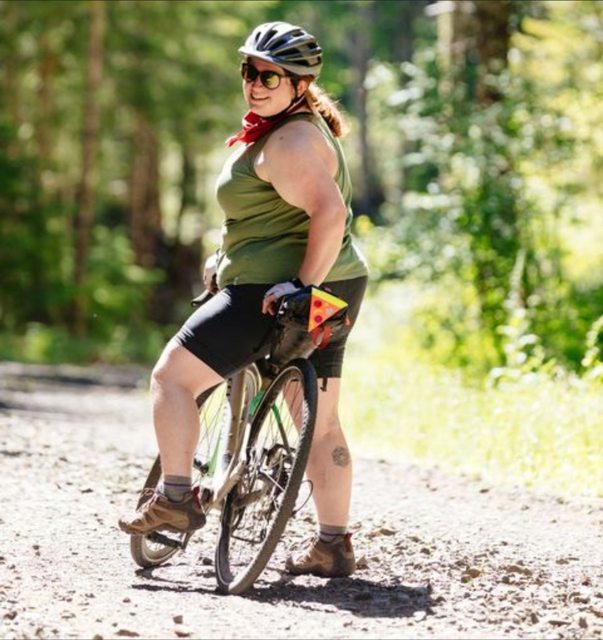 If fitness works, why do I see so many fat cyclists on the road? Shouldn't they at least be skinny fat? Do they really eat that many calories?