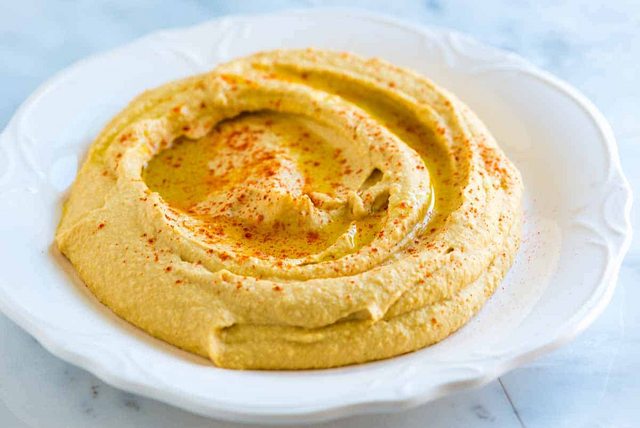 Redpill me on hummus, is this shit good for gains? Or is it just slop?