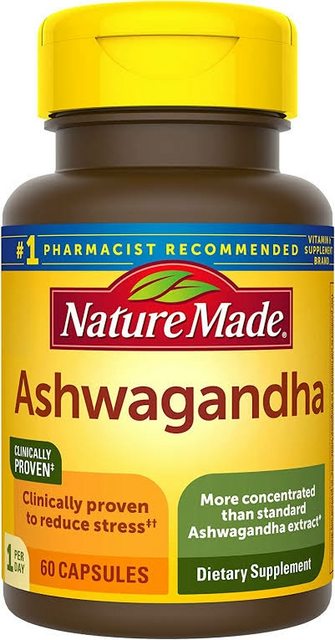 Hi guys. How much Ashwaganda and Tongkat Ali should I take, and what's a good but not crazy expensive brand? Is Nature Made fine?

I also would like something for mental focus if anyone knows anything good... Lions Mane maybe? Dunno what dosage though. Currently I can focus on studying about 3 hours a day but I really need to get that up over 6 and ideally closer to 12 so I can fix my life in a year...