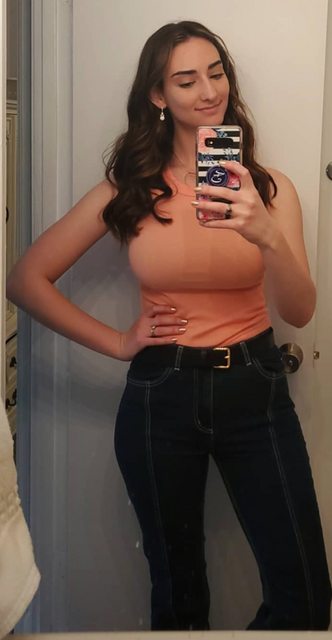 why do women worry about parts of their appearance that no one cares about, that are hard to change, while ignoring the things men do care about that they can change?

Sometimes I go on reddit and read what women actually find attractive in themselves and men. I will say that it has helped me some because it has made me realize that model level men and women feel their ugly.

But I often see women that hate their noses, hate their chins, want smaller tits, etc, but they never talk about losing weight or getting in shape. I even saw one about Abbey asking if guys just care about tit size, saying Abbey was ugly.

Women really don't get it. If we can be honest for a second and not talk in memes, men don't really care about noses and chins on women. Its literally all about the hip to waist ratio. Thats it.

People are paying to have their noses broken and plastic put in their chin when all they would really have to do is lose weight.