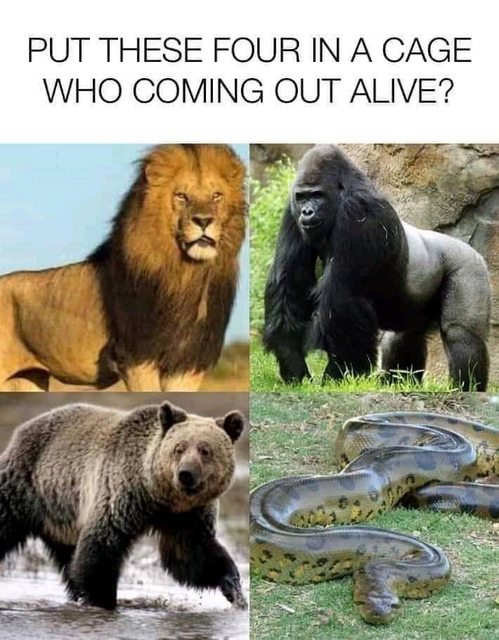 You're the fifth fighter in the cage. Are you strong enough to come out alive?